Training Dogs to Use a Wheelchair

Training Dogs to Use a Wheelchair

You might be surprised by how quickly your dog will take to a wheelchair. Most of K9 Carts’ thousands of patients were up and rolling very soon after they got their new chair.

The process will take some work. But don’t worry: none of the clients we spoke to reported tears (on their part) or howling (on the dog’s part.)

That’s even true for very sick dogs. Brick was a one year old German Shepherd who suffered from a malignant tumor. His owner, Doug Faber, who’s from the Seattle area, got Brick a wheelchair about a week before Brick died. Even at a late stage in his life, when Brick was having a very hard time doing much of anything, he took to the cart quickly.

“It took him a little while to get used to it,” says Faber. He says that Brick’s reluctance to use the wheelchair wasn’t his comfort or understanding of the cart—it was Brick’s depleted energy.

“If I tugged him on leash a little he’d get going. But early on he would sit down. I’d pet him and have him come to me, about six inches to a foot at a time.”

It wasn’t long before Brick was rolling around his favorite dog park. The biggest challenge for him early on was acclimating to the cart, and the amount of effort he’d have to use to get around.

“At first, [Brick] did better on pavement than he did on grass,” Faber says. “But he loved Marymoor Park—” a large park in the Seattle suburbs with an off leash area ”—finally, I took him over there. The first time I had to have him on leash, but the second time he did go off leash. By the third time, he was going through tall grass and hanging out with other dogs.”

Brick, who was a a very sick and very worn out dog, only took about a week to get acclimated to his wheelchair.

The guardians of dogs in wheelchairs all said that their dogs took to the cart without much effort, and mostly on their own. They have a few tips to make the process easier.

First, consider putting the dog in a kiddie pool or your bathtub early on in the training process. The water will make their movements easier. Humans do it all the time for physical therapy—dogs can benefit from hydrotherapy also.

The other helpful hint we heard from dog owners is one you probably thought of already: treats.

With some snacks on hand, Carver says, her dog and a friend’s disabled German Shepherd were rolling around in no time.

“It only took five minutes.” 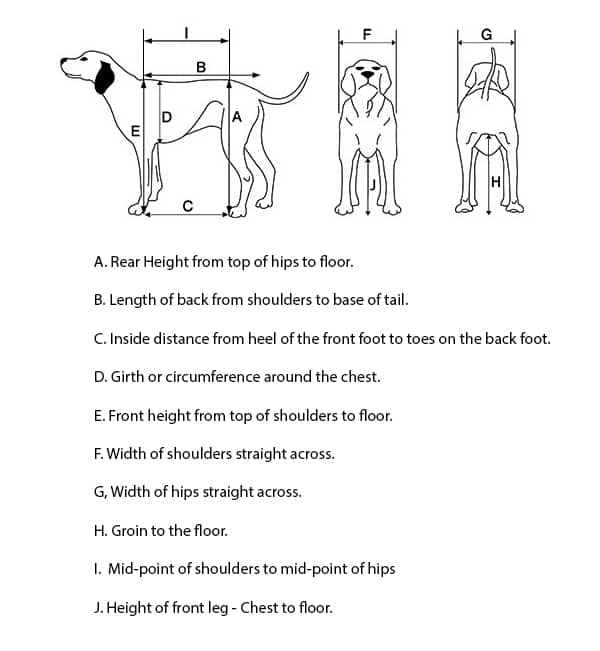